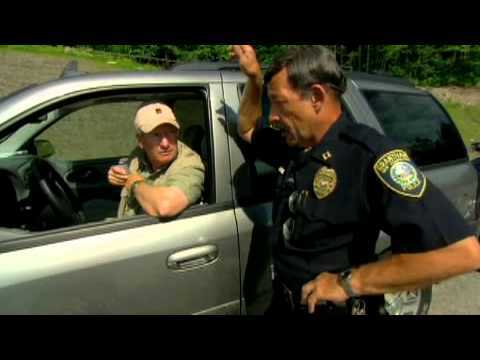 Ayoob Tips When Stopped by Police When Carrying a Weapon

According to Wikipedia Massad Ayoob is an internationally known firearms and self-defense instructor. He has taught police techniques and civilian self-defense to both law enforcement officers and private citizens since 1974.

He was the director of the Lethal Force Institute (LFI) in Concord, New Hampshire from 1981 to 2009.  Ayoob now directs the Massad Ayoob Group (MAG).

More than that bio Mr. Ayoob writes some of the best firearm books on the subject of the legal aftermath of a self defense shooting.  I widely quote his work in my classes,  and recommend his books courses and videos to my students.

I have always taught that while knowing how to gunfight is vital if your going to carry a gun, you are MUCH more likely to have to deal with a policeman while going armed than getting in a gunfight with a criminal.

I like how Ayoob approaches the subject as he gives tips when stopped by police when carrying a weapon.

One thing I feel the State of Tennessee dropped the ball on when updating the Handgun Carry Permit was they took out scenario training videos like this one and replaced it with Troopers talking about drugs.

Lets face it Armed Citizenry that apply for a state permit are not likely to smoke meth, but they should know how to act when confronted by police officers while carrying their weapons.