Home » Articles » How to Make a Milk Crate Camping Toilet 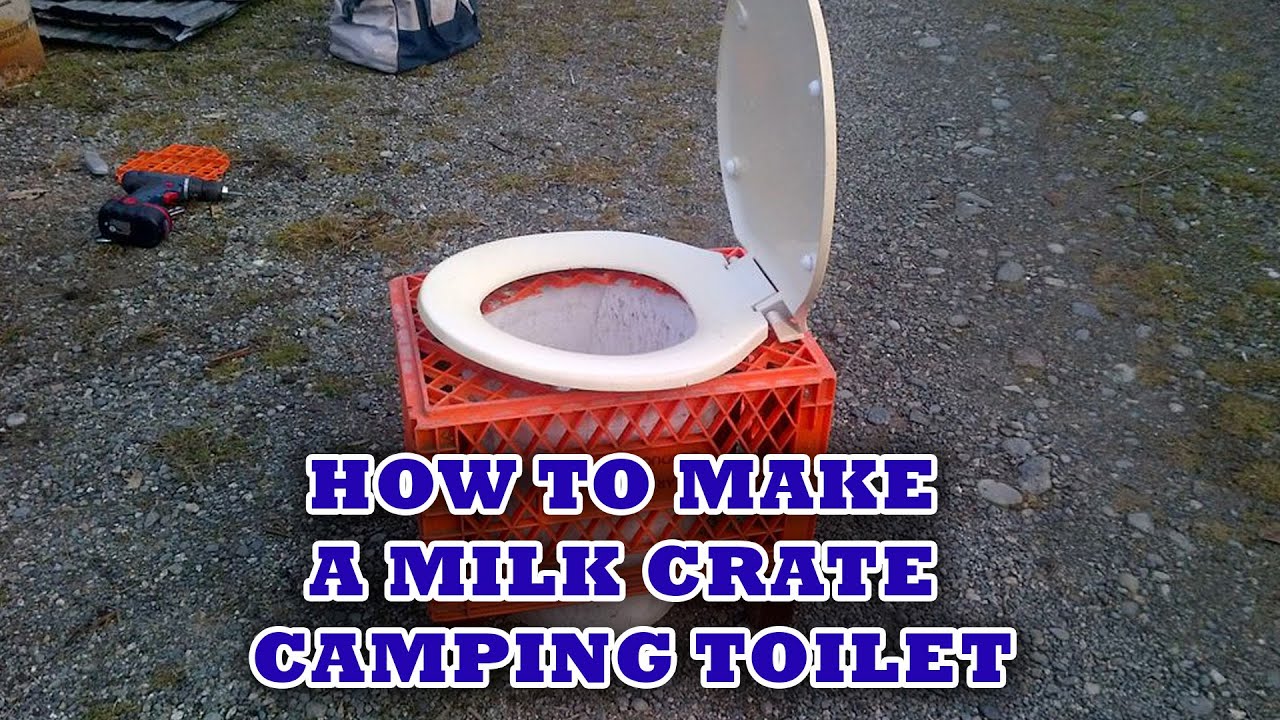 How to Make a Milk Crate Camping Toilet

As the wife and I go to the farm we will have to rough it until I get some infrastructure built. For me, natural morning tasks can be done behind a tree.  However, not only is Genny more civilized, she does not have a camping background.

To be nice to her I decided to make her a camping toilet.  Hopefully, that would make her feel a little more comfortable.  Note, I don;t want her TOO comfortable or it would take a longer time to get her to let spend money to build.

When I was in the Marines, we has a metal folding chair that our welder cut a hole in the seat before mounting a toilet seat to. We kept on the back deck of out M88A1 and when out in the field it was easy to set up.

I don’t want to cut up my folding chairs.  However, I do have some milk crates.

By using a bucket under the toilet it allows me to pack the waste home and dispose of in our septic system.  However, in a grid down situation, I could empty it into a deep hole away from any water sources.

How I Made a Milk Crate Toilet Seat

The angle of the brackets did not allow me to mount it directly to the milk crate without modification.  I unscrewed the brackets from the seat.

I screwed a 1×2 wood strip to one side of the bottom (soon to be top) of the crate. This will eventually be were the bracket is screwed to.

I placed the seat on the crate and adjusted it to where I wanted.  Next, I drilled and countersunk 4 holes in the seat.  Then I used my reciprocating saw to cut out a hole.

Using some large washers and the bolts, I bolted the seat to the crate.

The plan is to set the crate on some bricks to both raise it to a comfortable level, as well as to keep the crate from completely covering the bucket, as that would make it more difficult to remove (last thing I want is to fight with a sloshing bucket of poop)…

Hopefully this little project will make my wife’s camping experience a little easier, and that you can find a way to adapt this idea to you bug out/SHTF/Camping needs.