Home » Articles » How to Live on Twenty-Four Hours a Day 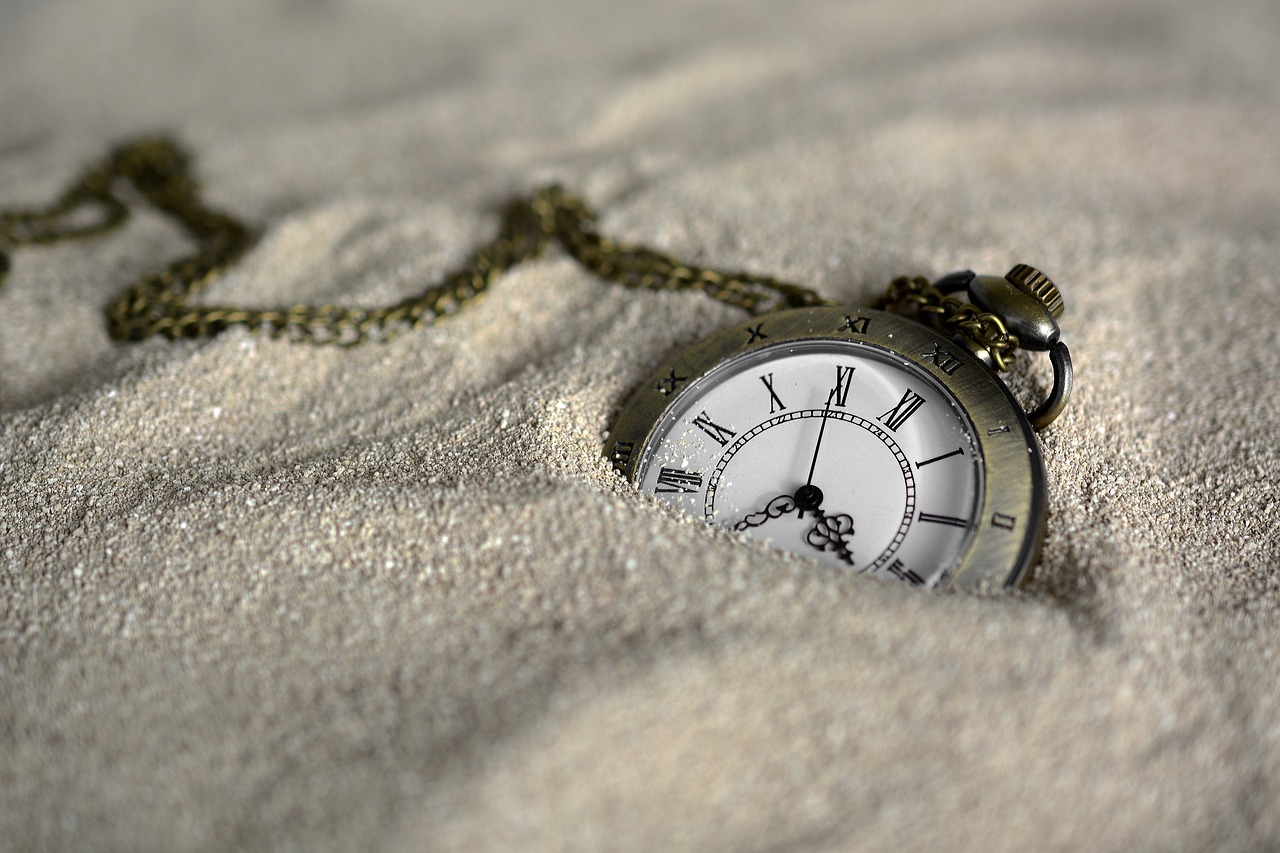 How to Live on Twenty-Four Hours a Day

In How to Live on Twenty-Four Hours a Day, Bennett addressed the large and growing number of white-collar workers that had accumulated since the advent of the Industrial Revolution. In his view, these workers put in eight hours a day, 40 hours a week, at jobs they did not enjoy, and at worst hated.

They worked to make a living, but their daily existence consisted of waking up, getting ready for work, working as little as possible during the work day, going home, unwinding, going to sleep, and repeating the process the next day. In short, he didn’t believe they were really living.

Bennett addressed this problem by urging these “salarymen” to seize their extra time, and make the most of it to improve themselves. Extra time could be found at the beginning of the day, by waking up early, and on the ride to work, on the way home from work, in the evening hours, and especially during the weekends.

During this time, he prescribed improvement measures such as reading great literature, taking an interest in the arts, reflecting on life, and learning self-discipline. Bennett wrote that time is the most precious of commodities. He said that many books have been written on how to live on a certain amount of money each day. And he added that the old adage “time is money” understates the matter, as time can often produce money, but money cannot produce more time.

Time is extremely limited, and Bennett urged others to make the best of the time remaining in their lives. This book has seen increased appeal in recent years due to the explosion of the self-improvement phenomenon, and the book has much relevance in today’s world.

This document is the same one found on the Amazon link above.