Home » Articles » How to Make Chocolate Milk: The TNTell Method 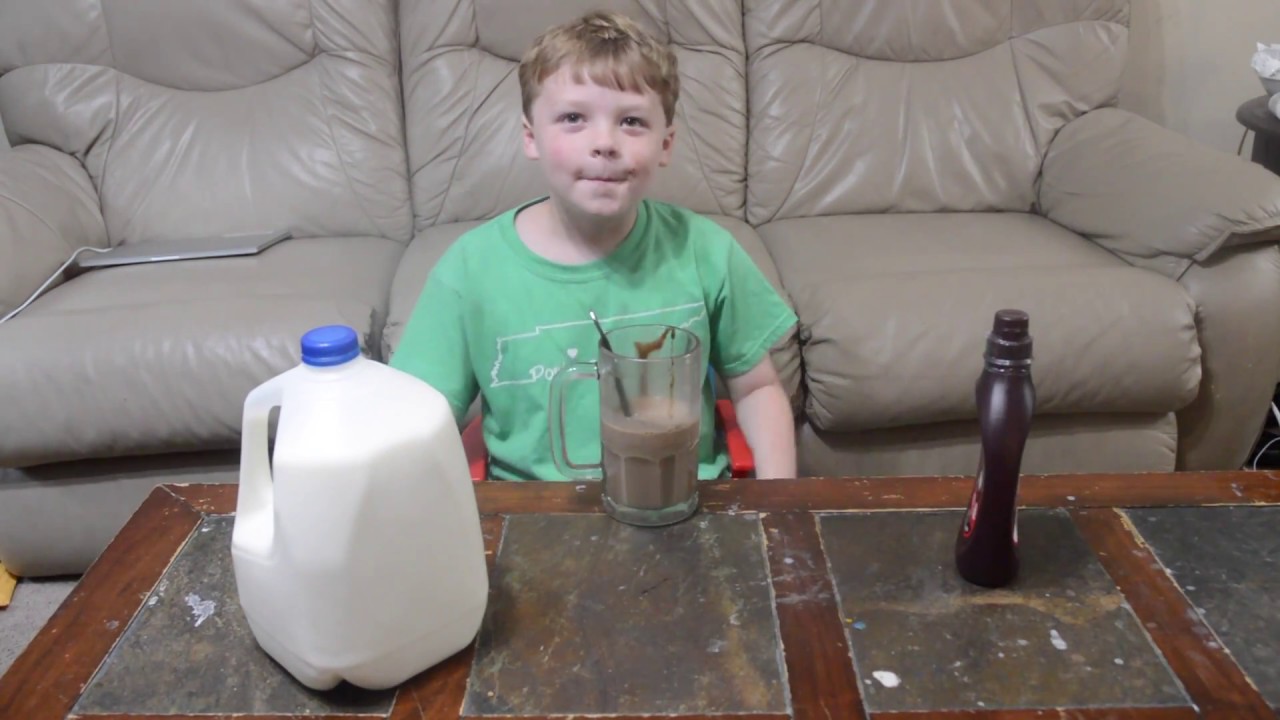 How to Make Chocolate Milk: The TNTell Method

William (he calls himself TNTell the YouTuber) came to me while I was working on my website and was so excited that he made his own chocolate milk without asking for help (he says he can do that because he is 6).  He said he wanted to make a video on how to make chocolate milk.

I thought it was funny as he had chocolate all over his face and the timing was suspicious as his mother had just left for the gym.

He said it was okay because he was practicing to make a video for his channel.  You ought to check it out.

With that logic I guess we had to go ahead and make a video.

I think that it wasn’t all about the chocolate, I have been kinda busy working on the site, and I think he wanted some Dad time.  He asked on Monday if we could have a father son dinner (but he allowed his mom to come).

His timing turned out to be perfect, he had it made and the mess cleaned up right when his mom got home.

She took one look at his mouth and reminded him she told him he couldn’t eat anything while she was gone.  Luckily he pointed out that drinking was not eating.

I am in so much trouble.  I am creating a free thinking trouble magnet.  After all, that was my plan from the day he was born.