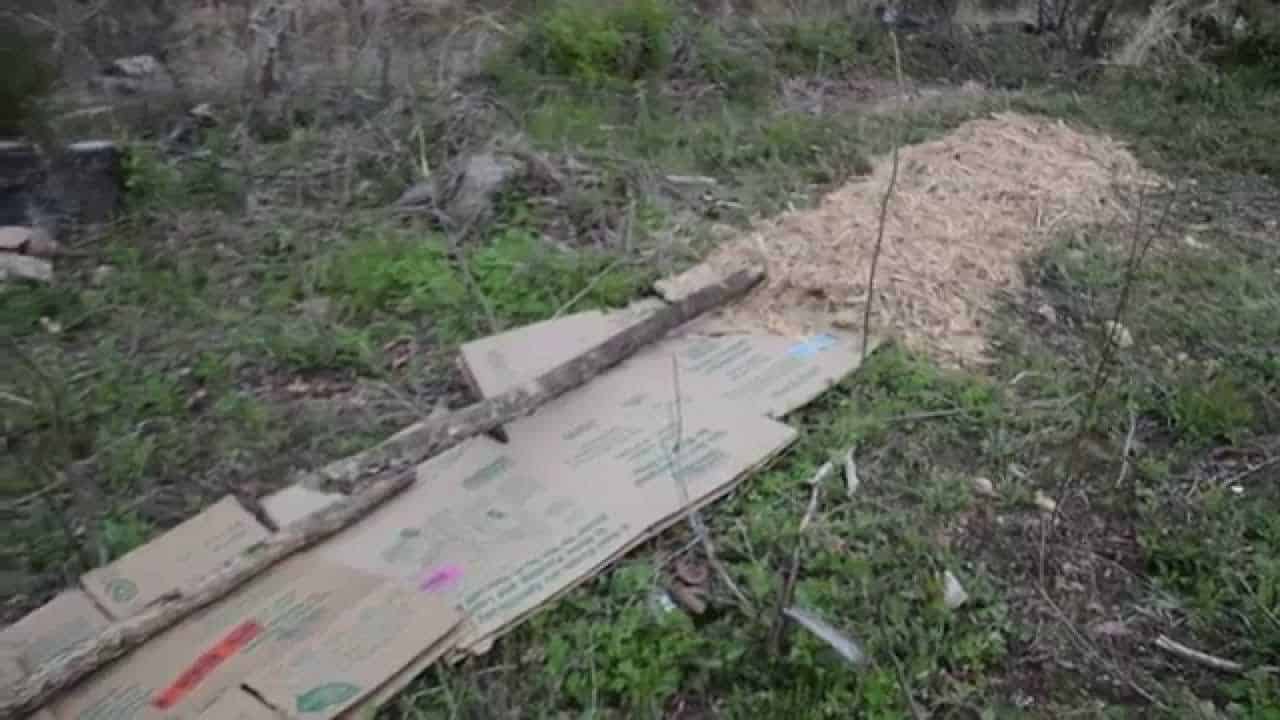 How to Setup a No Till Garden Using Mulch and Cardboard

This video shows and experiment I did in a no till garden setup.  It is based on the Ruth Stout, back to eden wood chip mulching method.

I have a lot of grown over land that I cleared up, but did not want to till.  I also had a lot of mulch from clearing said land.

The idea is to make beds by spreading out cardboard, mulch, and salvaged siding.

The ground cover will kill the grass as well as retain moisture.

I prefer a no till garden setup both because of labor and because a gas powered till only breaks up the top soil It actually compacts the lower layer of soil and does a lot of damage to the worms living in the soil.

Hopefully this will work well with my broadfork to allow an easier and more earth friendly garden in coming years.

This worked pretty good, but the guy that was living on the land did not.  So while the earth was prepared, no garden this year.