Home » Articles » Prepper Precepts #16 Be Balanced in Your plan 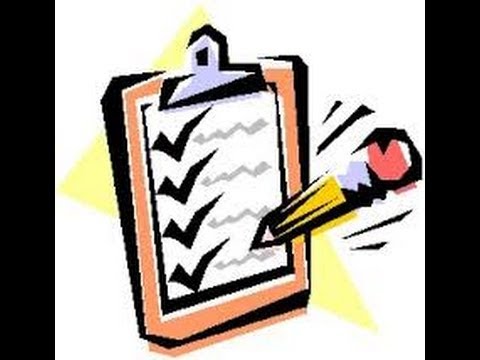 Prepper Precepts #16 Be Balanced in Your plan

Be balanced in your plan. All food no gun, makes you vulnerable to those with all gun and no food. It’s better to have a lower level of prep that is more versatile.  You must cover water, food, shelter, defense, communications, and medical.  You should not have an extremely high level of preparedness that covers only one or two areas.

This is something I see all of the time.  People who claim the title preppers but have thousands of dollars in guns and tactical gear but do not have any food storage.  How long would it be before you were bartering away all your ammo cans of .223 for canned soup if you had a starving child?

I used to work with a particular Air Force Colonel that would on occasion ask me what I did to prep that weekend, It always ended up with him talking about his new AR or the cases of ammo he bought.  All guns he was.  no food.  eventually I asked what would happen if he ran out of food.  He said he would go out and acquire some.  I replied – so you are planning on becoming a criminal.  He stopped asking about my preps after that.

Rules of Civility: The 110 Precepts that Guided Our First President in War and Peace

These precepts are my creed, and having prepper precepts guides me when I face tough choices.  A wise man once told me that when facing a moral problem, the right choice is usually the action you don’t want to take.

I am not a pollyanna person that is wishy washy or blindly follows rules, heck I have a little rebellious streak and love to know the WHY of rules, but I do respect and understand the need for law and know how vital it is for a society to have a moral code.

By knowing what I believe in you can know how I will act. This is very important in times of stress.  If you don’t want to read these precepts one by one, the completed list can be found here: Completed 27 Prepper Precepts.